Washington, D.C., March 8, 2011 – Today, the National Indian Gaming Commission (NIGC/Commission) Chairwoman Tracie Stevens announced the release of the Commission’s draft Consultation policy and open comment period.  The draft policy is a culmination of input received from tribes over the past several months including NIGC consultations held with Tribes from June to September of 2010 as well as guidance provided by President Obama to Federal agencies in his November 5, 2009 Memorandum on Tribal Consultation.

“True government-to-government consultation must be an inclusive, collaborative and meaningful interactive dialogue,” Chairwoman Stevens stated.  “We hope that this draft policy reflects our efforts to fashion a fresh approach to consultation that honors the spirit and intent of President Obama’s Memorandum and is respectful of tribal sovereignty.  Tribal inclusion helps the Commission make well-informed and fully considered decisions regarding policies with tribal implications.”

Chairwoman Tracie Stevens, Vice-Chairwoman Steffani Cochran and Associate Commissioner Dan Little will be present during the upcoming consultation.  The Commission will review the draft policy during the consultation and invite Tribes to participate by providing verbal and written comments.

The consultation will coincide with the upcoming National Indian Gaming Association (NIGA) Annual Convention and Trade Show in Phoenix, Arizona as follows:

All comments received and transcripts of the April 7, 2011 consultation will be posted on the NIGC website under the heading “Tribal Consultation,” on the left-hand side of the NIGC home page, www.nigc.gov.

For planning purposes and to accommodate all who want to attend the April 7, 2011 consultation, please RSVP to Rita Homa, Executive Secretary, at (202) 418-9807 or by e-mail at consultation.rsvp@nigc.gov

The NIGC is an independent regulatory agency established within the Department of the Interior pursuant to the Indian Gaming Regulatory Act of 1988.

Commissioner Hovland Appointed as Director for the Office of Self-Regulation 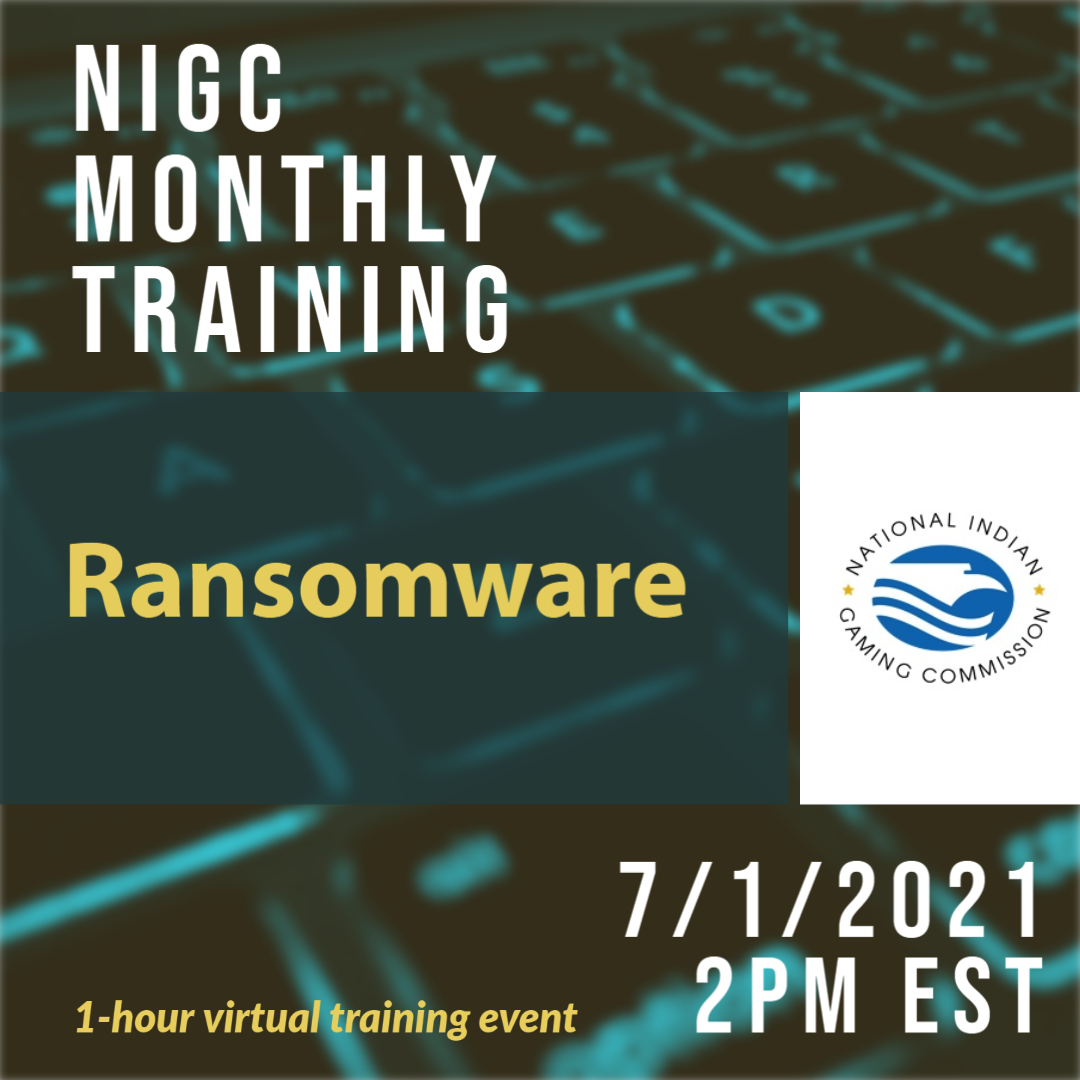 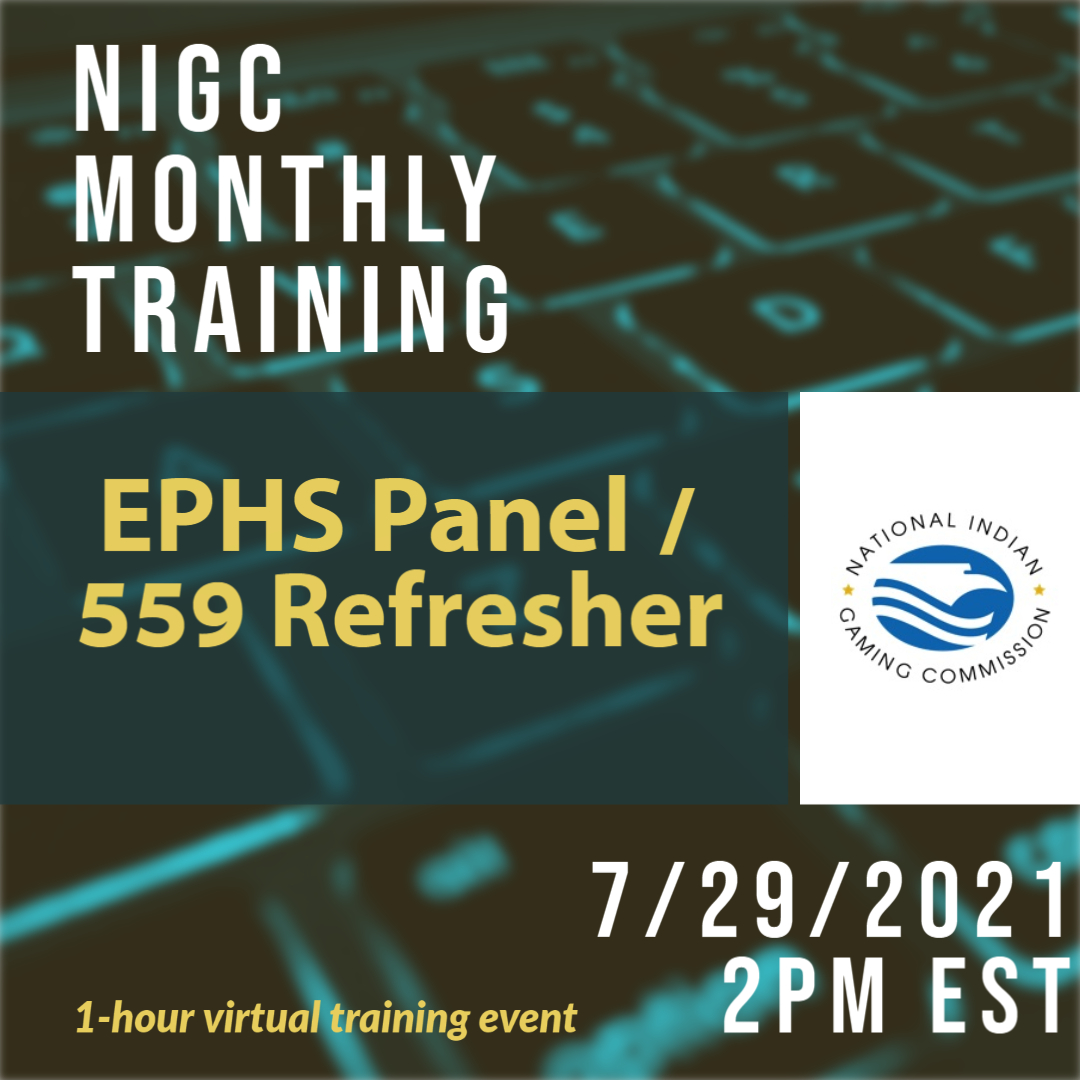